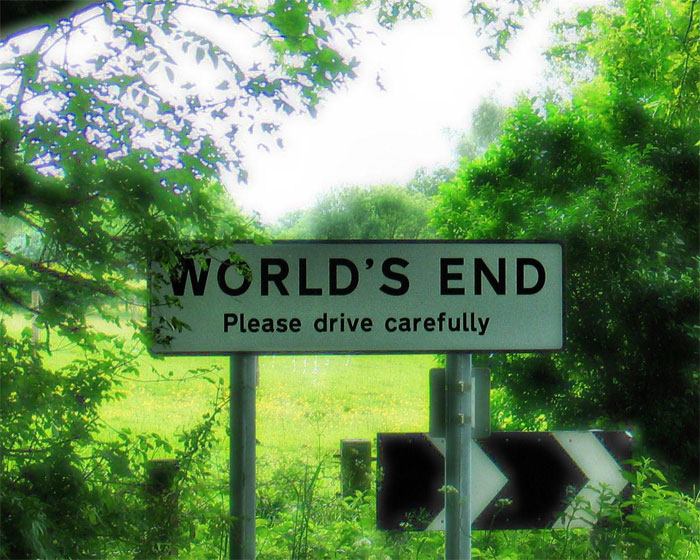 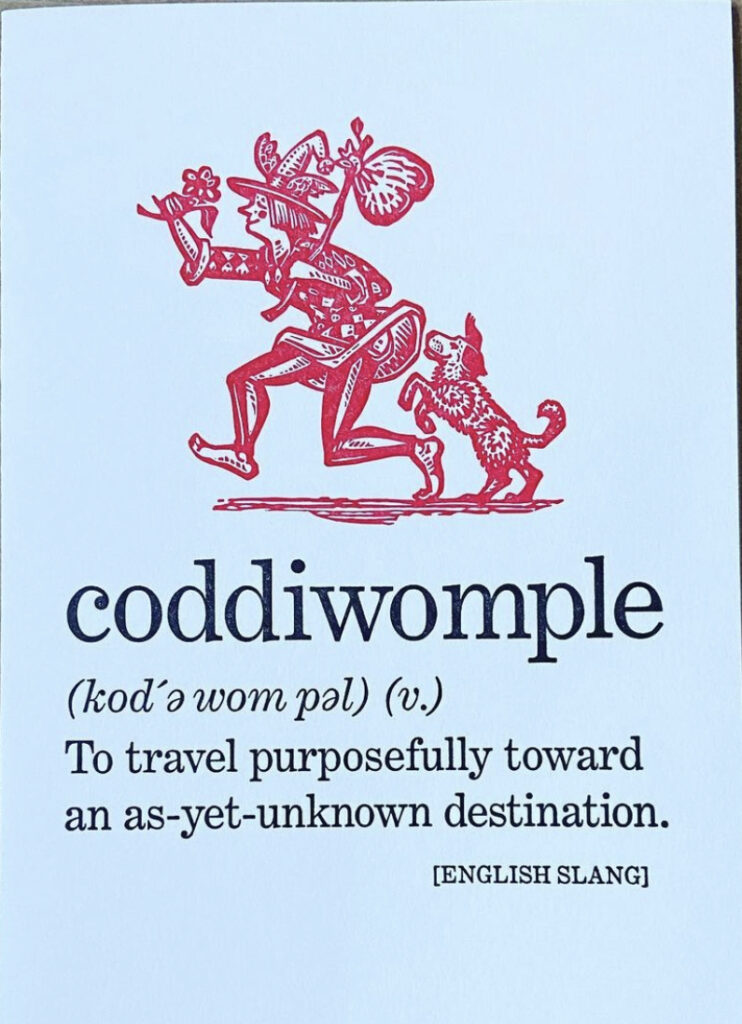 I’m definitely a coddiwompler and would say that my most favourite thing in the world is coddiwompling.  I haven’t done much of it lately but I intend to change that from August onwards. I have plans to release myself into the world.

I have been watching the well-known property show Escape to the Country where they find people houses away from the city. These townies now want to be rural folk and try their hand at cooking on an Aga and owning pet pigs.

Since working from home has now become a viable option for many, countryside locations are becoming insanely popular and house prices outside of London are skyrocketing. I believe Devon is the most popular place to flee at the moment and getting a house there is nearly impossible.

Anyway, what I have noticed on this show is how pretty some of the village signs are in the UK. 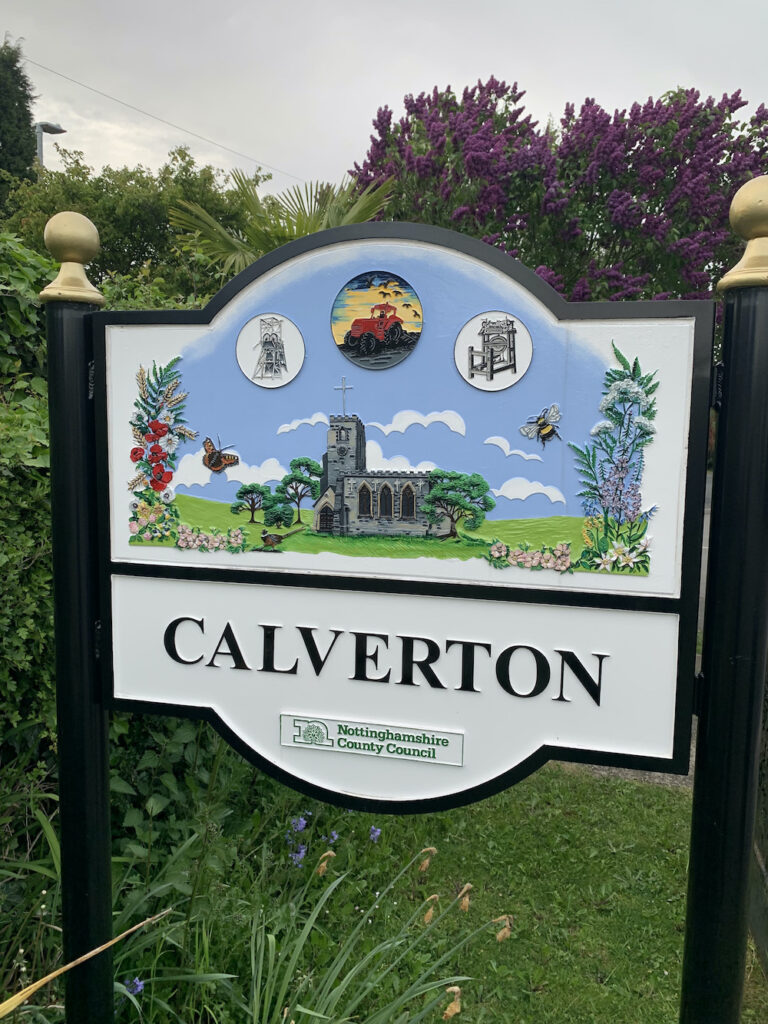 How have I not ever noticed this before? 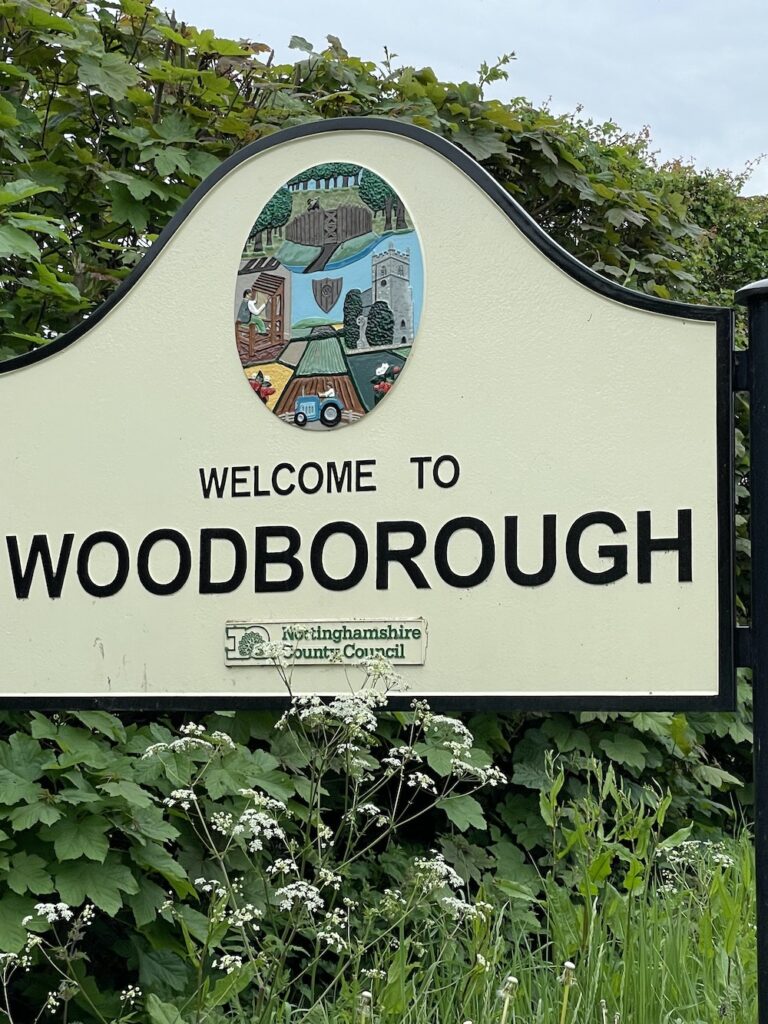 How, having lived here all my lovely life, have I missed this enamel art that welcomes one into a pretty hamlet? How oblivious of me. 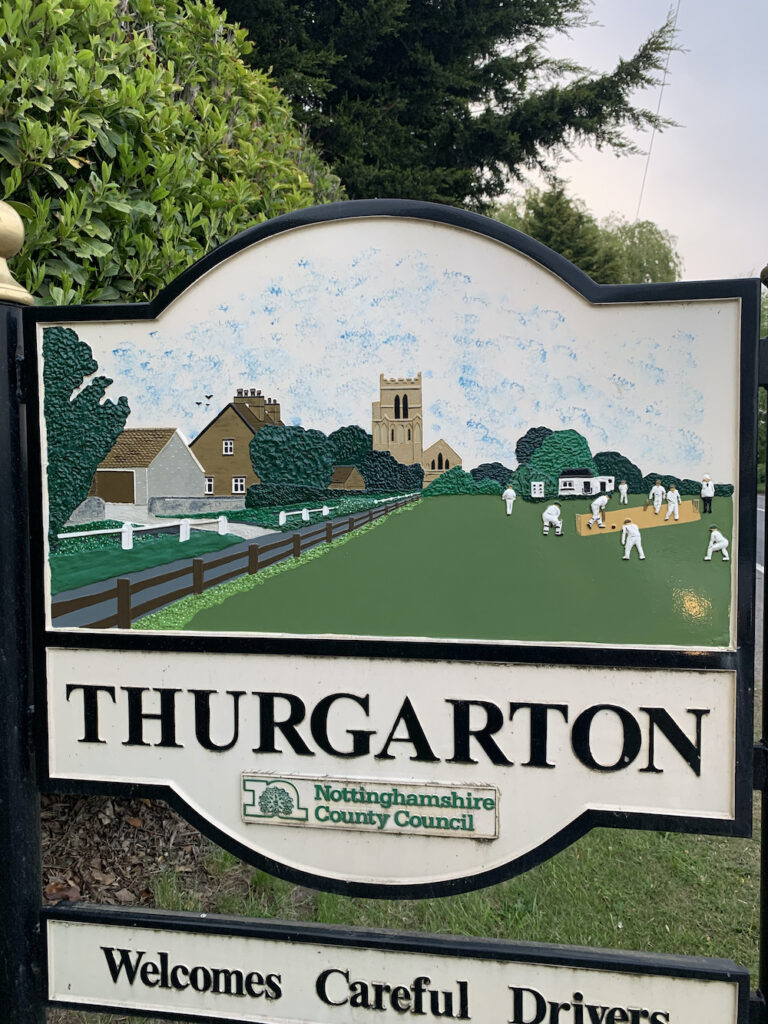 Apparently, it was King Edward VII who started the trend of having fancy pants cast iron signs on the Sandringham estate. Since then they stand proudly in most villages depicting the history and feel of the place which is slightly alarming as there seem to be a lot of gravestones in most of them. 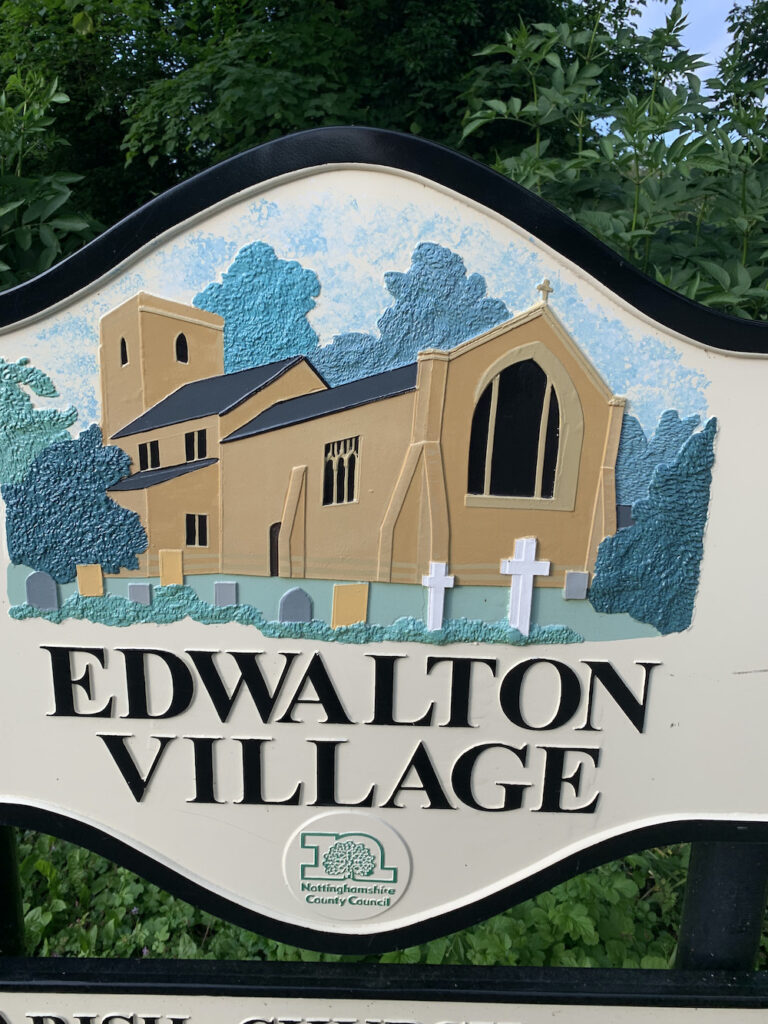 There are some villages that don’t really make an effort and obviously need to have a chat with the Parish Council and then there are some that are glorious. 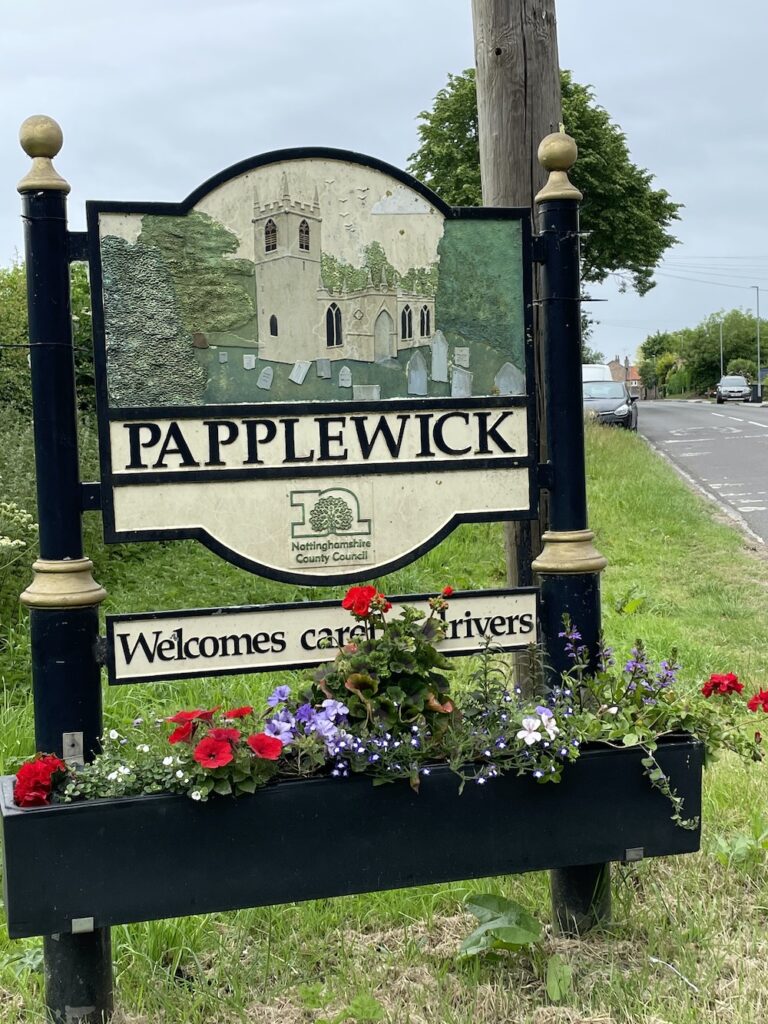 If I ever move to a village I will check out the sign first to make sure it is worthy and maintains Great British standards. As you can see, I’m keeping a close eye on those near to me.

People are flocking to a local beauty spot and nature reserve to see an unusual tourist attraction.

A naked man wanders around with his dog, clearly confusing nature reserve with naturist.  At first glance he looks like he has creamy shorts on but on closer inspection…errr, ahem.. oh dear.  One man said, “It’s putting people off coming.”  I kid you not. You have to live in England to believe it. 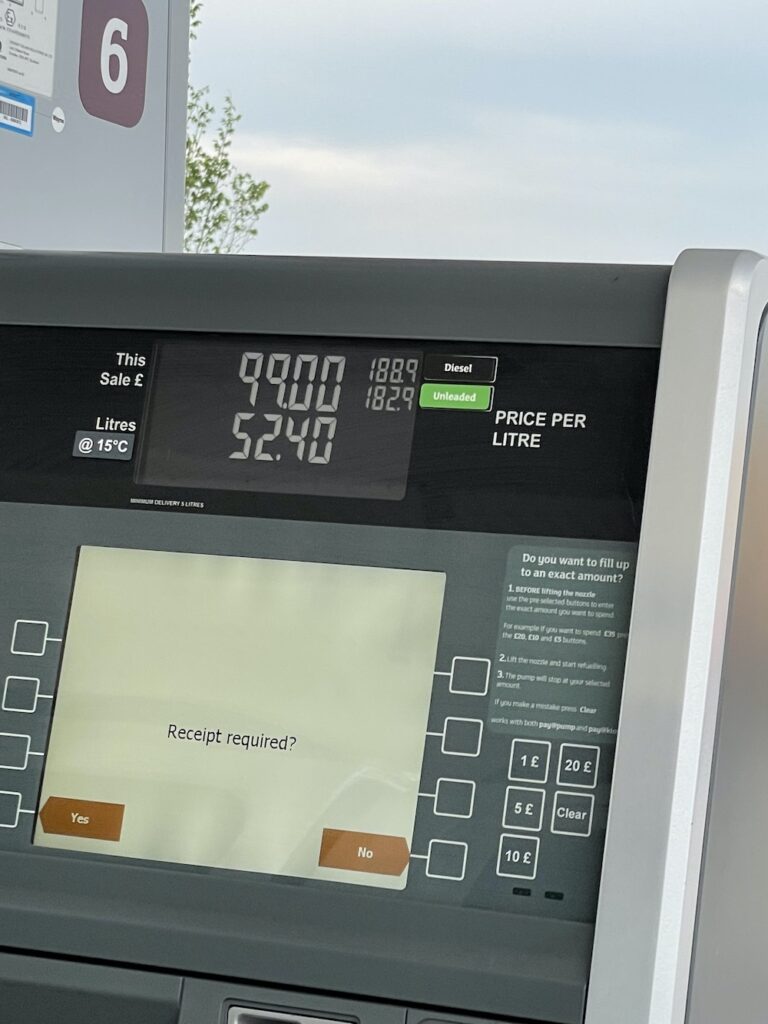 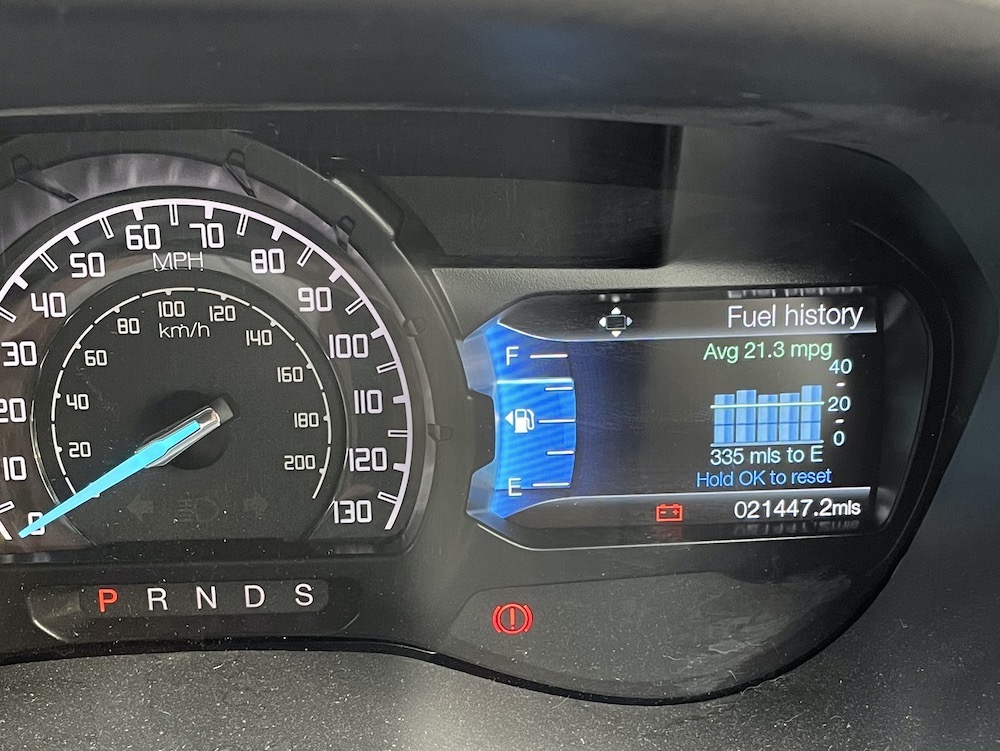 It’s time to get my yellow pushbike back out.

In the meantime, I have been hand-making journals so I can write down the incredulous goings-on in the world: 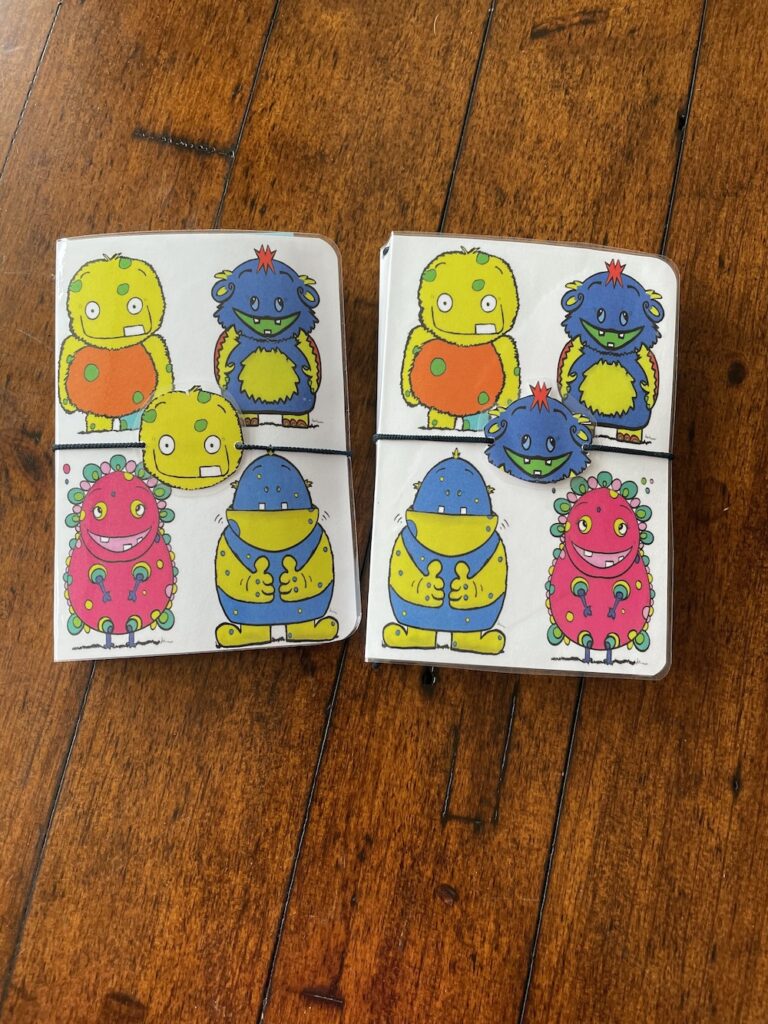 How only nature can save you from the stress of everything… 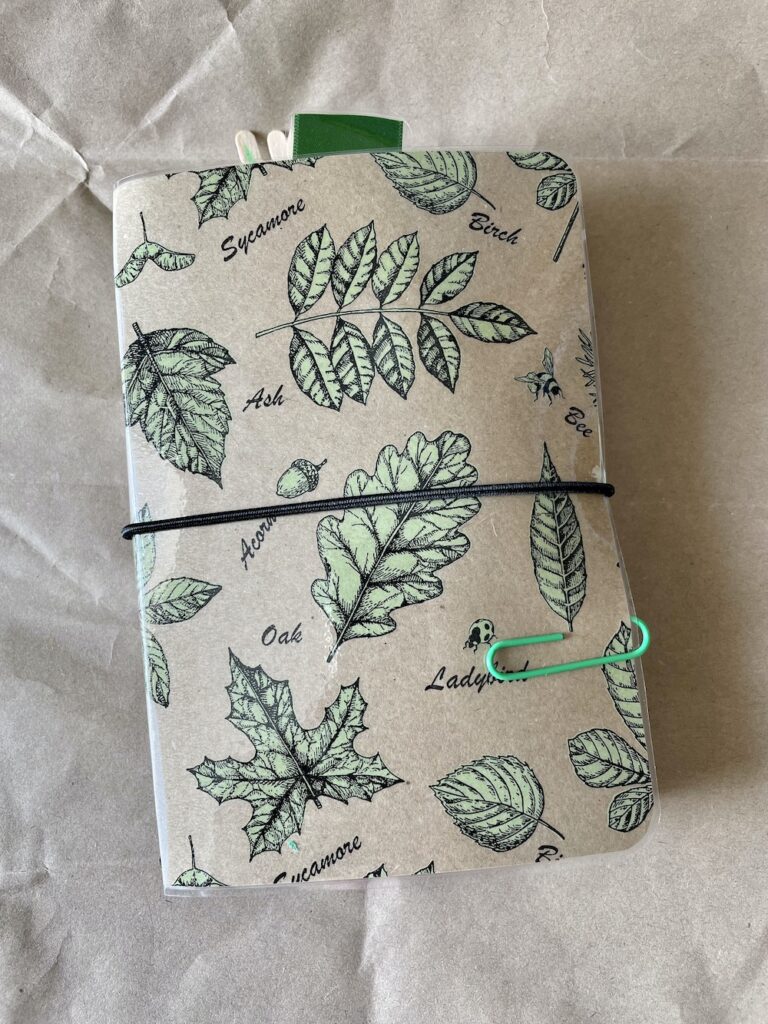 How it’s time to cowboy up… 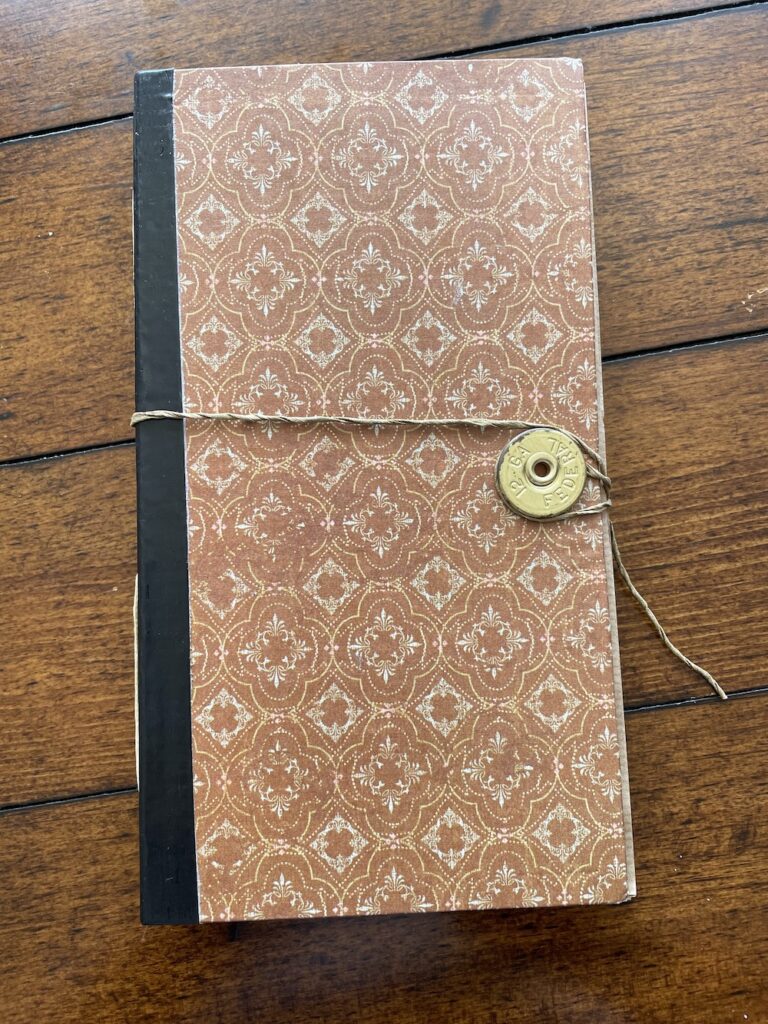 before you become spineless and accepting of the fact that an aubergine at Sainsbury’s now costs £1.50. 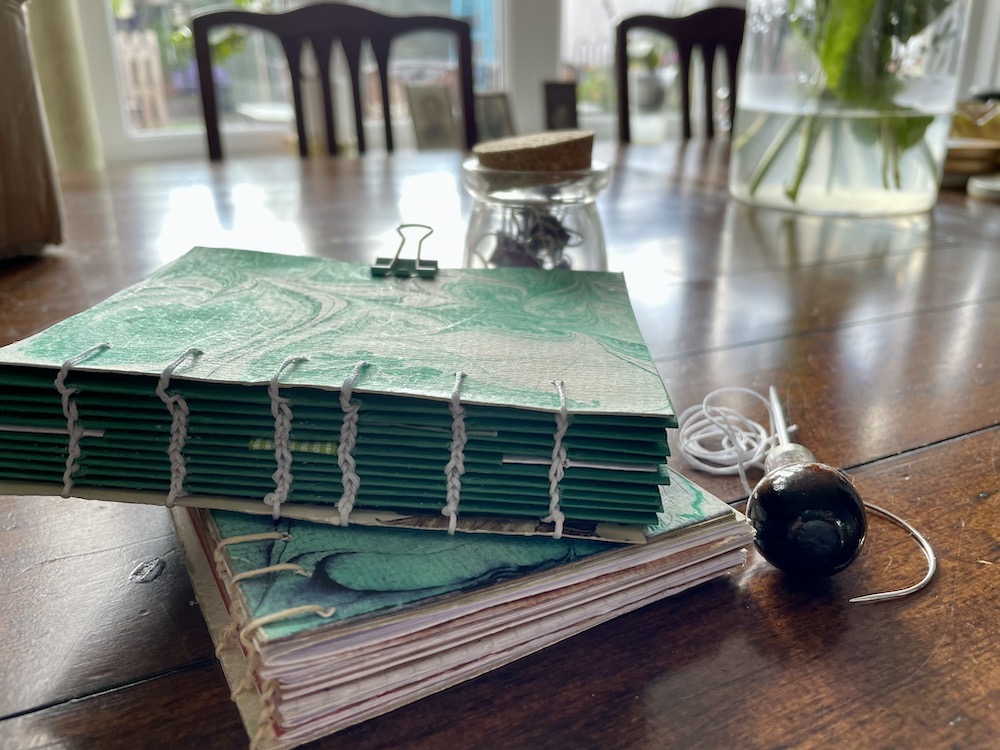 Maybe that’s why there’s a naked guy in the park – he can’t afford his leccy bill never mind his meat and 2 veg.

We rural Americans warn you to BEWARE when the coddled wealthoids leave urban areas and move to the country. More often than not, they demonstrate a lack of understanding of country life, by turning up at town meetings and demanding that their neighbor’s noisy chickens be silenced, and the smelly hog pen be shut down. Needless to say, the mere presence of city folk (who have lotsa money and no sense of how the world outside their luxurious town homes work) drives up the cost of living for the good folk who’ve been rural for generations. You can fend off this upscale riffraff for at least a little while, by leaving your country roads unpaved (“oh dear, my G550 got muddy!”) and allowing your hounds to bay deep into the night hours.

Don’t think that will work Roger, most of the country roads around here are that full of potholes that you need Jules truck to drive down them anyway!

Haha! Yeah, I think it’s pretty much the same over here, “Get Orrff my land, townie!”

And Rick is quite right on the pothole situation. They do anything to keep city slickers at bay. And of course, why pave the roads when you can pay councilmen more!

It sounds like you intend to go on walkabout to find a British version of the White Wolf Mine (in Arizona, USA) after your July procedure. First, I don’t blame you; if I tried to, I’d be the worst sort of hypocrite. Second, it’s more fun than most of the great unwashed think it might be – coddiwompling – even if petrol is more dear than gold bullion.

I say go for it, and take the wolves with you because their opinion counts.

I may do this, it is a consideration but of course, all things have to fall in line for me to do that and when does THAT ever happen?! I feel a change coming on though, it’s time.

Of course, the wolves are the ones that all is decided on. You must keep your army loyal.

The distance you had to travel to photograph those signs I’m not surprised it cost so much to fill up your tank. Village life really needs a bit of Juju magic!!!

Yes, it absolutely does. A bit of a shake up – or down?

but i thought the world ended on my cul-de-sac in Van Nuys in the ’80s. there was a big yellow street sign that said END.

gas prices=we monks can only travel by bike, both meanings. so i had to steal Pee-wee Herman’s red bicycle…

if you ever want to coddiwomple around the world with someone, give me a ring, give me a call………i am LITERALLY waiting by the phone for your call…

There’s a pub near me called The World’s End. I’ve eaten there a few times and I’m still here…or am I?

I would have stolen that street sign and hung it on my bedroom door.

I’m ready to coddiwomple whenever my sweet! Lead the way! *)

We have one of those pretty signs as you enter Luton: it depicts two people nicking a car, whilst in the background, someone mugs an old lady.
And I’m sorry about the naked thing… I won’t go there again.

Oh, how lovely! Don’t they have Lorraine Chase on there too?

Sometimes I think about moving away to the country, but my job and the comforts of having shopping close at hand keep me put. Gas is expensive here also and I have found myself trying to cut corners. We don’t have the history where I live to create fancy signs. Mostly they are busy creating more houses.

Yeah, I know what you mean. It’s easy living near to convenience.

I bet it ain’t as expensive as it is here! Daylight robbery!

Maybe you could start signing as a side-hustle – Americans would love this! Still, you have those awesome water towers.

What if I’m a reckless driver? Must I turn around a go back where I came from?

Why is the dominant measurement on your speedo in U.S. mph and not kpm? Shouldn’t kpm be prominent?

Yes, you must, otherwise, the villagers will come out with burning torches and hunt you down!

We do MPH in the UK when it comes to driving. I don’t know why but we do and all cars are the same. Our road speed signs are also in MPH and not kilometres. We’re an odd country.

Nice to see you back in blogland, M.