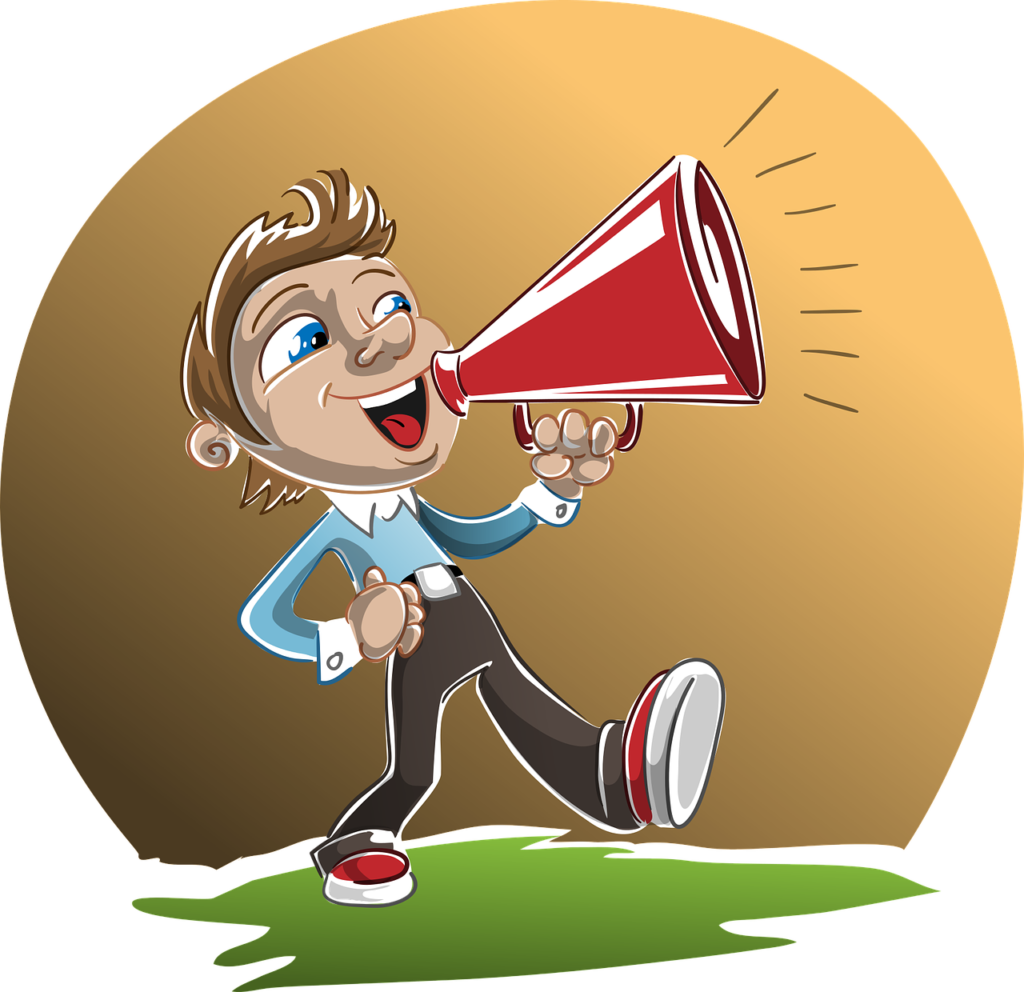 Today I need to talk to you about the Blatherskite.

What is a Blatherskite?

They can be found everywhere: The pub, the shops, cafes, football grounds, online and even in your very own house. Yes, beware, this has happened to many people.

Some might even say a lot of them are bloggers… I’m not buying that myself. What a load of bafflegab. 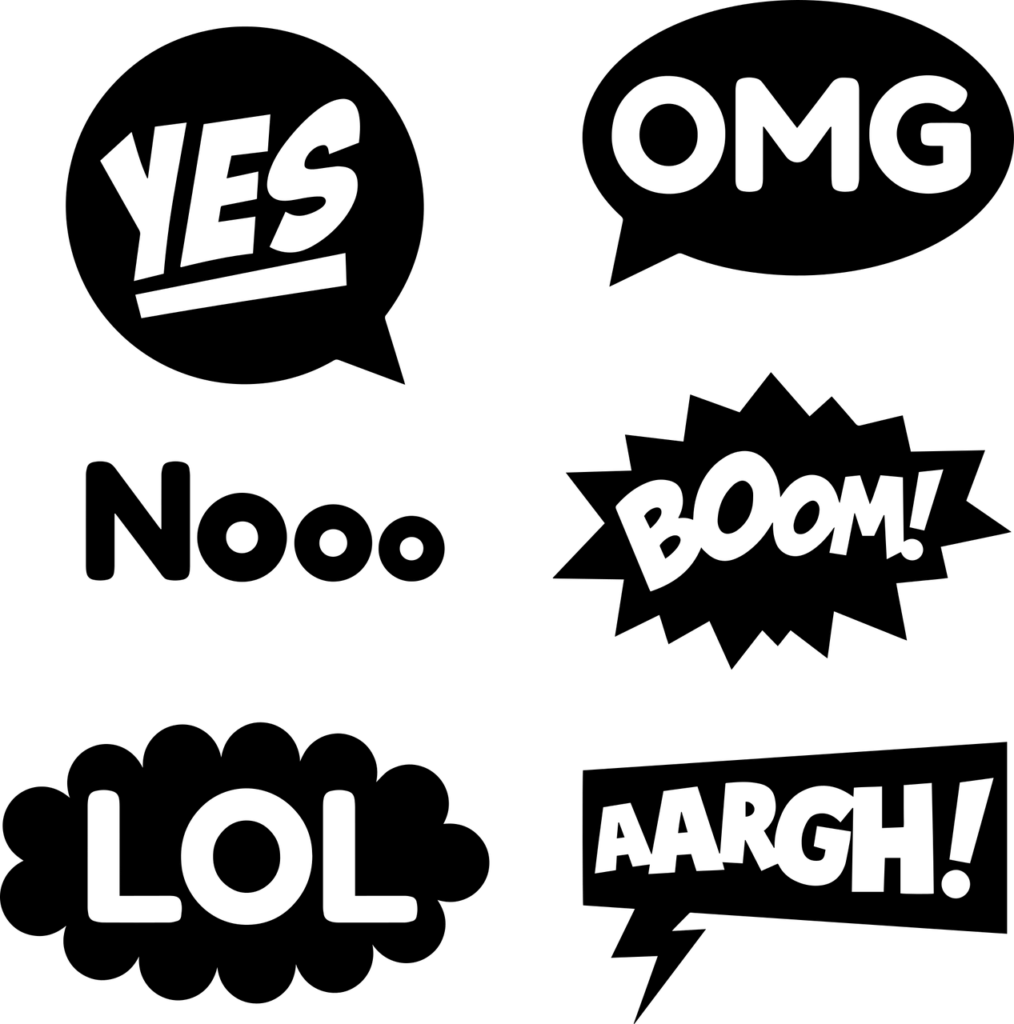 We All Know A Blatherskite

A blatherskite is a mid-17th-century word for a person who talks at great length without making much sense. Unfortunately, they are now breeding en masse and it turns out that Blatherskites might just take over the world. They are particularly at home on social media, often leaving lengthy and garbled baloney that we call “comments” under posts.

Perhaps you have encountered one at a cafe or the bar? They are one of those people who randomly start talking to you about absolute rubbish and for some reason can’t seem to stop. It’s like their verbal tap has been turned full-on and they must spew out their absurdity. You look around, wondering if they’ve mistaken you for someone else. You search the crowd with eyes that scream, “Please Help Me”, but everyone looks away; shielding themselves from the Blatherskite and leaving you to drown in its torrent of drivel. They’ve been burned by the Blatherskite before you see.

The Origin Of The Word Blatherskite

Blether, Scottish and likely derived from a Scandinavian word (Old Norse) blaðra meaning “to mutter or wag your tongue.” Also could possibly come from the Germanic word “Blodram” meaning something inflated (like the bladder).

An inflated bladder makes a lot of sense to me. We all know what comes out of that.

Aha! A blown-up bladder talking a load of old shite. Yep. There we have it.

Your mission today is to be on the lookout for a Blatherskite and try to avoid them at all costs. 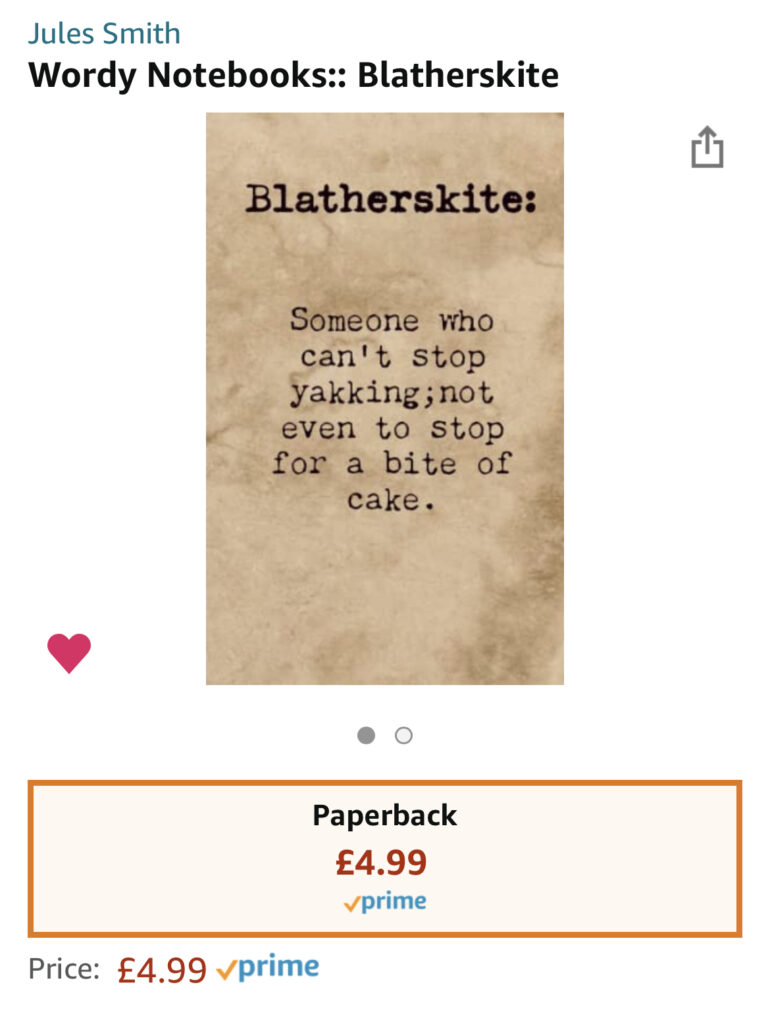 If you know of a Blatherskite, you could try and help them by buying them this wonderful notebook so they will be able to write down all their nonsense and realise that nobody wants to hear it anymore.

Save the world and buy a Blatherskite a Wordy Notebook today! Available from Amazon globally.

Sorry, but you got the French bit wrong – en masse. Very impressed with the Old Scottish and Old Norse though.

Sorry, “In a mass” English version. 😉

There is a lot of blather in the world. No denying it.

And a whole lotta skite too, LL!

Yes, the difference between me and one of these is that I KNOW I don’t know what I am talking about.

Ahh – this elevates you way above Blatherskite, BW.

Hey, Jules, I managed to pick you up a postcard this trip and NOT lose it. Drop me an email with your address and I will send it out to you.

i’m a blatherskite. that’s the first step, recognizing you have a problem. is there an AA meeting for blatherskites? where we all sit around in a circle in a room and stay silent for an hour, forbidden to talk, only leaving the room taking turns to pee?

hey i thought a blatherskite was a guy with a kite like Ben Franklin who invented electricity.

is skeet shooting an Olympic sport yet?

Wordy Notebooks, that has quite the ring to it, it’s the perfect name for a band, but a very specific kind of band, a college band…

No, but there’s a BS meeting. That’s Blather – Skite before you think otherwise but they will cover the BS. What happens is you all sit in a circle with your backs facing in. It’s called exclusive inclusion. You must write down all your inane thoughts in a wordy notebook which you will get as part of your entrance fee.

I think that Skiting is now being considered for the Olympics.

I was once called a Blatherskite but it’s something I objected to quite strongly, I mean, why should I be tarred with the epithet Blatherskite merely because I like a bit of a natter or chit-chat, not gossip, oh no I would never gossip, but there’s nothing wrong with a bit of healthy discourse is there, I mean at the end of the day it’s a social thing isn’t it: communication, without it we would never have evolved, and we have evolved, although I don’t know if communication had anything to do with us developing opposable thumbs, which, let’s face it, are bloody useful to have, I wouldn’t be without mine, carry them everywhere with me I do, ‘Prenez un grip’ said our illustrious Prime Minister and well, we wouldn’t be able to do that without opposable thumbs, would we?
Where was I? Oh yes, Blatherskites: I’m yet to meet one.

Masher … I’m buying you a notebook.