D is for Davy Crockett 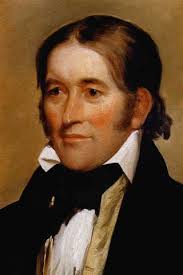 Davy Crockett posing as a frontiersman but looking rather like a 19th century romantic poet in my opinion. Killed in the battle of the Alamo where I went to pay my respects at the hallowed ground in San Antonio. 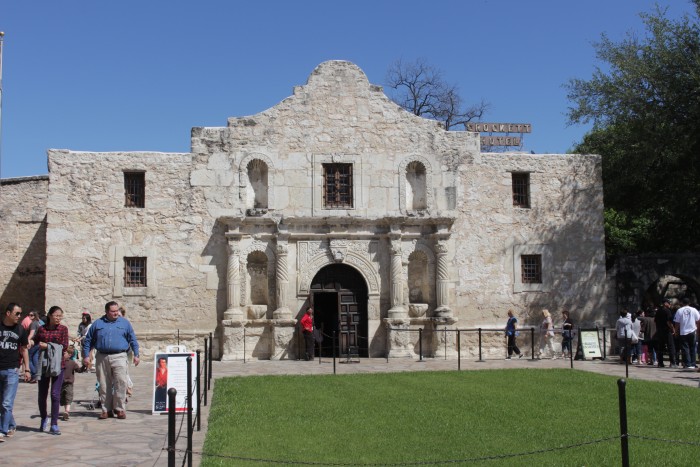 Photography wasn’t allowed inside which normally I ignore and tend to do anyway until I’m told to stop. At which point I start to blink a lot and pretend to be a blind photographer. People generally don’t know how to deal with that. However, on this occasion I decided to be good and bought photos instead. Guess what? I bloody lost them. See that’s what happens when you abide by rules? Never again. 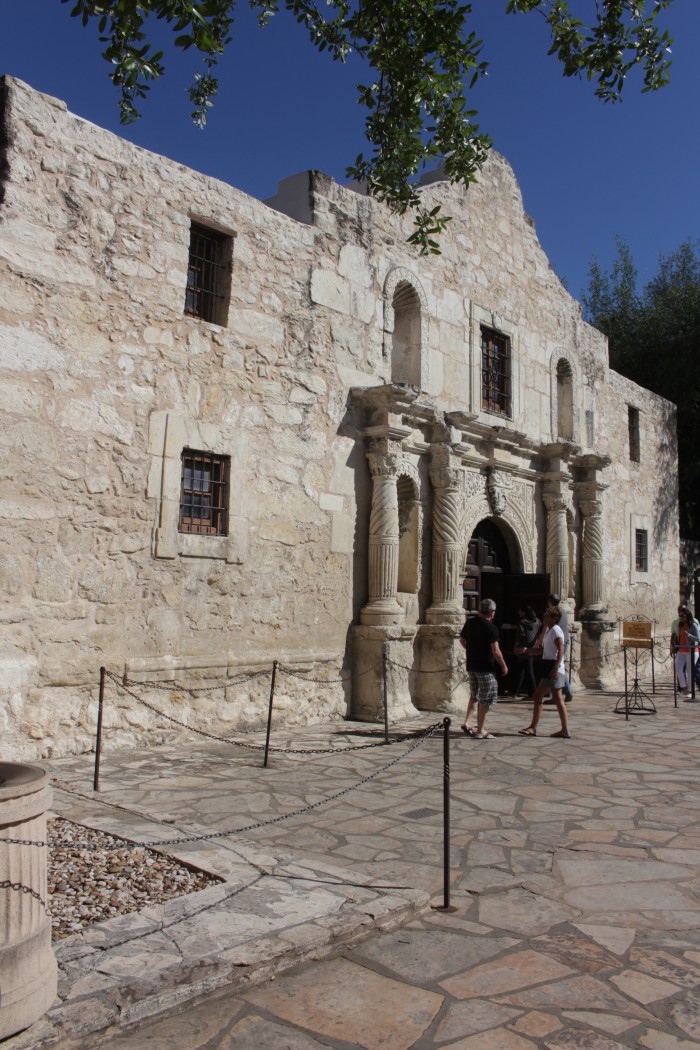 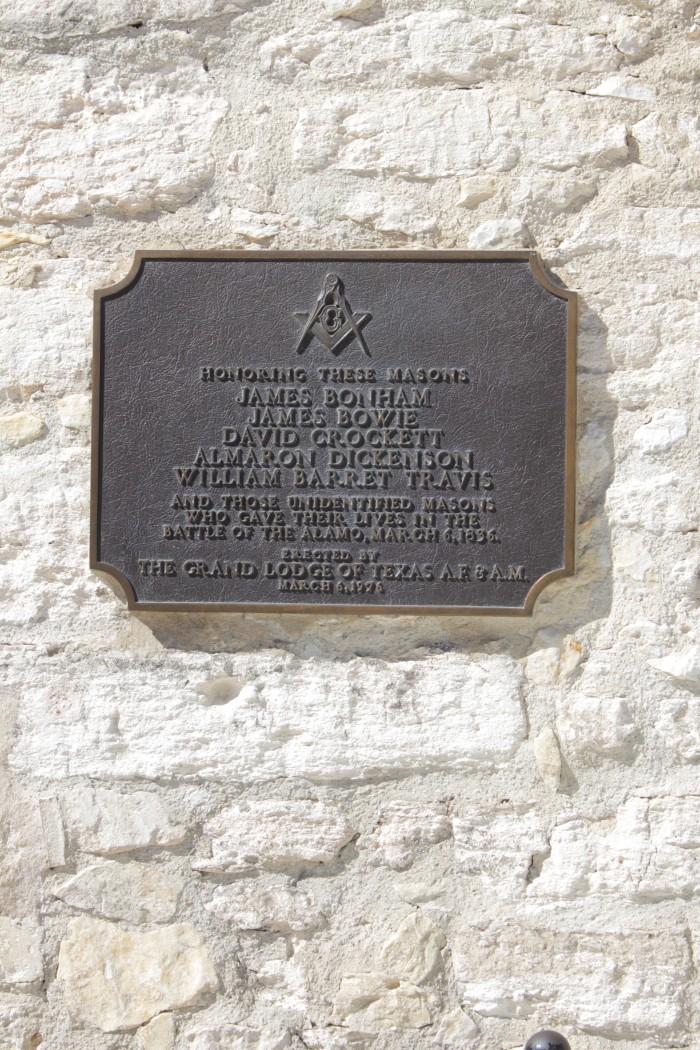 San Antonio is a lovely place with with a river walk and has a beautiful dreamy holiday feel about it. The walk is lined with cafe’s and restaurants. To me it’s like a Caribbean Venice. 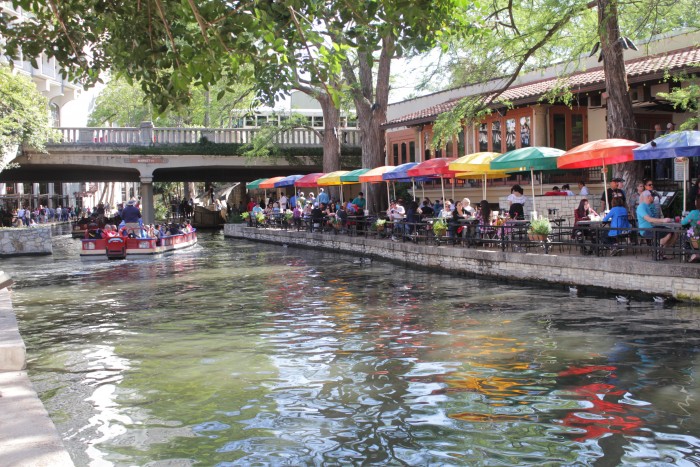 I had a Margarita in a gold fish bowl. I forgot to take a picture because I was totally focused on the experience and the joy. I had a second one with cactus juice in it or something like that. Can’t remember the actual name of said juice. Think it might have something to do with the Margaritas. Wasn’t my fault. Tasted proper nice though. I’m a new fan of cacti cocktails.

On totally separate note I’d like to add an extra topic: Dubious Commercials

I will be watching the telly, particularly The King of Queens (Doug is my new hero and I LOVE him) when all of a sudden, without any warning at all there’s an old woman walking on her arms. What? She wasn’t in the sitcom a minute ago…OH wait, this is an advert for Advil. THERE IS NO WARNING. This totally does my head in. On English telly, there’s a slight pause and maybe a little thing in the corner of the TV indicating that adverts are coming and you might want to go and make a cuppa. But no, not here. Straight in like a continual roll. Madness. And your adverts are bonkers. “Call 713-I-Got-Hit” Cheery. And when Violet has her first bowl of gluten free Cheerios I get a lump in my throat. Well, the first three times I did. After that I thought that it was time Violet got over it.

Oh and I loathe the Kardashians. Their whiny voices irritate the crap out of me and that’s just the start of my endless list of reasons.

i first learned about Davy Crockett at Disneyland. fortunately i learned about raccoons earlier. margaritas are the only good use for fishbowls. fish don’t want to be pets in small bowls, they want to be free, i know, i talk to fish all the time, i’m their Dory. Seaworld won’t exist in ten years. there was this thing called the Hopper that let you skip commercials, i saw a commercial for it *)

I’d have liked to have had a goldfish in my Margarita, I think that would’ve given it the edge.

A “mute button” handles the commercials.

I thought that Davey Crocket was “King of the Wild Frontier” and a US Congressman.

Prickly Pear cactus fruit is a common garnish for a drink in Texas and the cactus itself is used in omelets, in tacos and as a side for steak – minus the thorns, unless you’re a REAL Texan, then the thorns just provide more flavor…

Thats it! Prickly Pear! Thank you, LL! Now I can resume my cacti cocktail experience. Bring me the thorns.

The Kardashians: the shame of our nation.

We have American telly here too and the adverts drive me mad. As you say, they appear without warning and they are so frequent! I was watching an episode of Star Trek t’other day and it stopped 6 times for adverts. Six! And that was on BBC America.
Adverts on the BBC… It’s the fall of civilisation I tell you.

Adverts on the bloody BBC? Get outta here! Sacrilege!

A half hour sitcom here takes 3 hours to watch. However, I’m fully aware of all the things that can kill me in the meantime. The optimistic American ad marketing department playing on your fears.

I was in San Antonio only two years ago, but I didn’t do all the cool stuff…unfortunately. We were only there for a day.

I too was only there for a day and a night. I’m doing what you Americans do in London – hop on a whistle stop tour and sayin’ “Yep, I’ve seen it all!”