Hair, There, And Somewhere 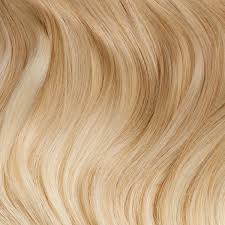 Satirical Snapshots Bringing You Whimsy On A Wednesday On A Thursday!

Yesterday I was in the hair salon for five hours.

I could be halfway to America in that time.

I know I’ve got a fair amount of hair but that’s just ridiculous.

There was a point where I seemed to be laying at the basin for hours. I don’t remember how many times they washed my hair but it seemed somewhat excessive and they had to put the massage chair on 4 times because it ran through its cycle.  Now, this might sound nice but not when laying down with all the pressure on your neck. It cuts off the blood supply.  There were times when I nearly passed out. I don’t know, maybe I did and that’s why it took so bloody long.

“Have you booked a summer holiday?”  This is hairdresser speak for I’ve got sod all else to chat about.

“No. But maybe I should because by the time I get out of here I’ll have missed the boat.!”

“You noticed! Those 5 inches of my tresses that have been cut off might have grown back by the time we’re done here and it’ll all have to be done again!”

By the time I stood up I nearly had a seizure.

“I’ve forgotten how to walk.”

“It’s OK, I’m just going to take you over to this chair here…”

“I’ve just got to put this treatment on. It’s in two stages.”

“So this fandabidozi treatment you’re putting on will make my hair like a curtain of golden glory but can also make me blind?”

“Good.  Because I won’t be washing it again until June.  Wait…It IS June…” 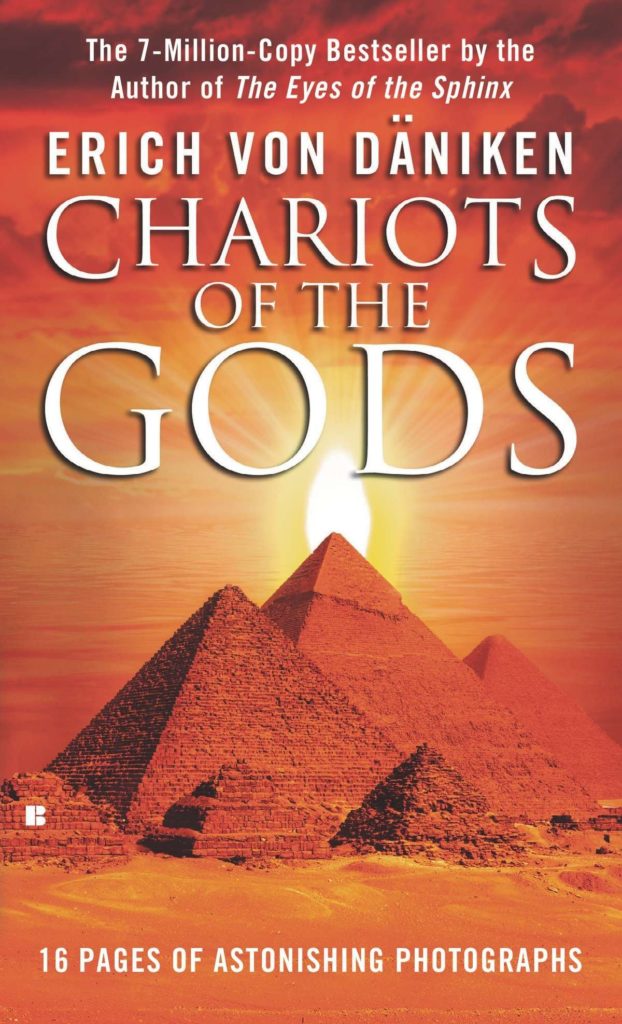 I began to wonder if I was in a different part of space-time and had been captured by aliens. Maybe I thought I was at a hair salon, but in fact, had been taken away in one of the Chariots of the Gods.  They say that when you think of something it happens, and lately I’ve spent far too much time listening to Erich Von Dëniken and waiting for aliens to return in a swanky spaceship to take me to Planet Party.

But this is no party.

And time does not speed here. 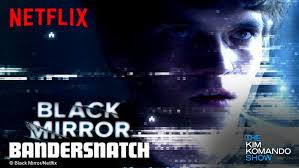 Sat on one long enough so I should be the ruler of something.

Maybe I’m still caught in that programme I took part in on Netflix.

Bandersnatch. Where you choose your own adventure.

See, some bright spark thought I’d like this so off I went to see.  It’s a short film where you can pick what happens next.  This is so utterly stressful because I need to know what happens in every possible scenario. Ergo, the short film lasts for hours and hours if you’re me.  Especially if, like me,  you try and trick it by picking the same answers in case something different happens.

Perhaps I missed this part where the kid ends up in an alien salon fighting for his life to get out of the chair and out of the door to freedom.

Shave head – OR – stay in the salon

“I’ve just got to leave that on for ten minutes…” Which is hairdresser speak for we’re not ready for you yet because you missed your blow-dry time slot.  It was 3 hours ago.  Now you have to wait until the other client is done.

“You know that sitting down kills you?”  I said.

Am I dead? Is this Hell’s Hairdressers?

It’s funny because just the other day someone told me it takes 20-30 seconds for your brain to cut off after you’ve died. So, that means you can still hear people for that long once you’ve been pronounced a gonner.

What a horrible thing to tell me. Which, I made quite clear to the teller.

Imagine that, though. There you are, dead, and all you can hear is crying (if you’re lucky) and wailing or, other things:

I was very upset about this information. I have since informed many people that if they are at my side when I slip off the dish they must converse with me in a normal manner for at least 40 seconds so I ease out gently and don’t panic.

Otherwise, I’m coming back in my spaceship with guns.

All that said, I managed to escape the salon before midnight with very lovely hair despite terrible whiplash caused by basin brutality.

Bit easier than a wax then, but as bad as the dentist?

Having never had my head waxed, I can’t answer that, Tom. My dentist, however, is a sharp-toothed, no-nonsense woman who doesn’t beat about the bush. I’m in and out of that chair in ten minutes.

Then off to the beaver hut for a wax and a toddy.

Ah, I see where this thread is going. Trust me, LL, Nothing takes as long as that did and several toddy’s are needed thereafter to right the balance. 🙂

And you didn’t even mention having to pay for the privilege, which probably made your eyes water as well!

Right? And the car park is only free for two hours. Yeah. Nuff said, Rick!

At least they attended to you while you sat there. It could’ve been worse. You could’ve been forgotten. But nevermind that. How’s the hair? Satisfied?

Hmmm, it’s a toss-up which is more preferable, M.

Hair is lovely and I don’t have to go again for a year. Thank God.

How do they know these things? Medical science genius’ bringing you awesome news you really want to know. #SharingIsCaring

* but mah dahlin, your hair is perfect.

* please tell me Fandabidozi is a flavor of Irish Spring shampoo…I looked it up, apparently it’s Female Mario…

* Choose Your Own Adventure #1: The Cave of Time, that’s where this latest fad started

* every time I start in on a new Black Mirror I get frustrated cos I want to write for this show or be in it in some way. Bandersnatch is what I got at the Seattle Hobbit Convention last night, the doctor well healer says there is no cure. I was equanimous about it, he was frumious. Frumious Bandersnatch is a band, it says so in the name…

* shall we have a pizza: sex so good we died from the orgasm but it turns out only you died

* I want my 20-30 seconds to be laughter, laughter is the best medicine. except it doesn’t cure death. medicine doesn’t work after death, no matter how funny it is.

* if you slip off the dish you can always switch to Cable.

But my sweet, now it’s perfecter!

Fandabidozi needs her own car for Mario-Kart! And she needs sideshow Bob hair. Maybe she can come and fetch us all when we slip off the satellite dish.

But, if you die from pizza it’s really not funny and you’ll spend your last 30 seconds knowing you can never have a stuffed crust again. I’d be frumious. *)

Five hours?
To get your hair done?
Wow!

The current Mrs Masher does mine with a set of clippers that we bought from the Argos.
Takes about 20 mins. OK, admittedly she isn’t a trained hairdresser and sometimes she makes a mistake and it comes out a bit shit, but it doesn’t bother me, cos it always grows back.
Eventually.

But.
Five hours!
Hope it was worth it.
Do you look like a film star now?

Maybe the current Mrs. Masher could do mine too. Then we’d look like twins and set a new trend putting all hairdressers out of business.
Could you ask? 🙂

Well, well. I took time off from marching about the Compound whistling Erika to read this post and I’m glad I did! Golden hair is most important, and braids? #dirndl