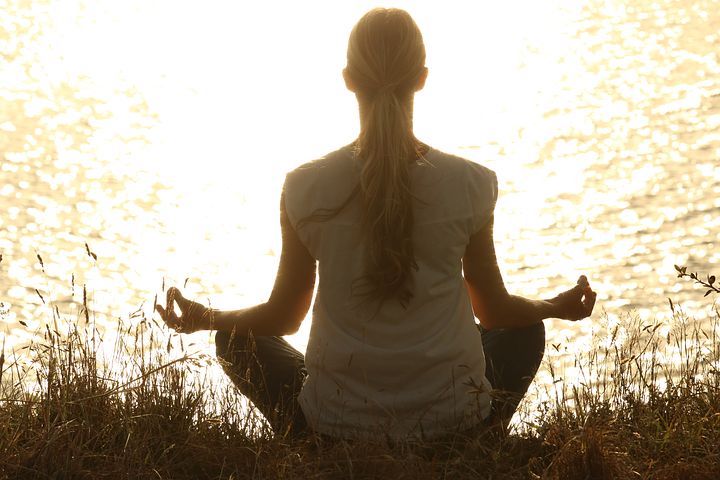 Life BC ( before Corona)

A few weeks back when I did things my way, I started a few yoga classes to get my chi whizz flowing or calming or whatever.  This was when “moving into stillness” was a thing people wanted to do and were not forced to do like we are at present.  All of a sudden, moving into stillness sucks, doesn’t it?

Anyway, I queued up with all the lycra-clad, barefooted hippies and tried to blend in by not getting impatient whilst waiting in line.  As I stood in the long queue I spotted a man hot-footing around the front, chuntering under his breath and peering in and out of the window of the door to the room we were waiting to enter.  He definitely had attention deficit disorder and clearly needed some yoga though my initial thought was, ‘he really should be going to dynamic aerobics’.

Eventually, we got inside and the man rushed in and walked around and around the room, checking it out while everyone else came in and sat quietly on a mat.  Turns out, he was the teacher.

The not calming, grounded yoga teacher.

The not calming, grounded yoga teacher with a stutter.

The not calming, grounded yoga teacher with a stutter and the inability to stand still.

Moving into stillness had never been so intense. 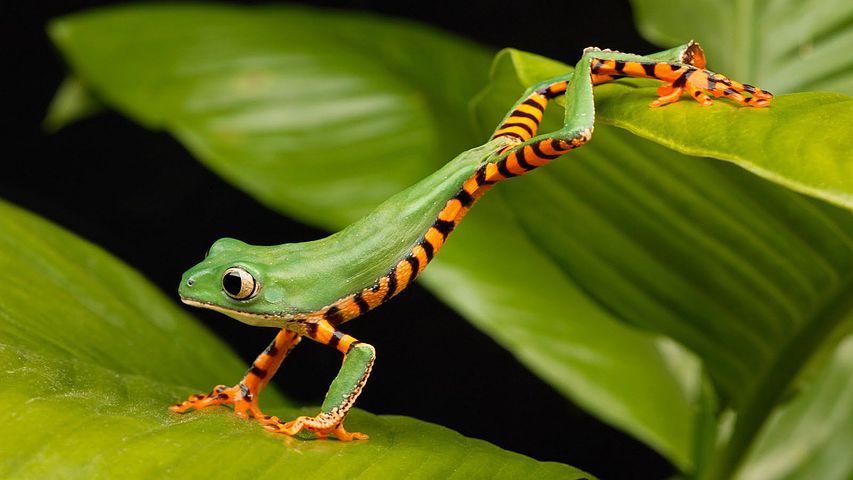 To be fair, the man knew his stuff even though the delivery was a little frantic and he took us through a series of moves.  I ended up with my head on the floor, my arse in the air and feeling a bit dizzy.  I didn’t look anything like my other classmates.  The teacher came rushing over to me and shouted, “ That is n-n-n-n NOT d-d-d-d- Downward Dog!”

I left before things got Naste.

Downward frog or downward wolf/dog – all the same in Yoga.

Things generally suck now. People are depressed. The plague has that effect on people. I think that you might feel more in sync with the times if you were able to dress in a Mad Max motif. Your truck is a little too fancy for Mad Max, but the people in Nottingham may not notice the difference because when Lucifer is your co-pilot, you’re operating at a whole different level. I’m sure that Harrison and Ellie would go with the whole Thunderdome theme as well. If anyone asks why you’re dressed for the wastelands, blame the yoga instructor.

It would be nice to become some sort of vigilante and tart my truck up, go out there and give out severe bollockings to stupid people. I might just do this, LL…

Quite Steampunk – which I like. I reckon I could cobble;e something together that is both terrifying and practical!

I love yoga.
No, let me re-phrase that: I hate yoga.

I think I’m with you, Masher!

I miss going to yoga classes. I have not been able to do them at home yet. No motivation but I will get there.

There are some people on YouTube that do lessons but like anything at home, it requires discipline!

did someone say Morning Meditations?………or MM for short?…

it would be the fulfillment of a dream if I did a yoga class with you. i’ll make a call and see if monks are allowed to do this…

I’m with LL on this. Now’s probably the right time to get that RANGER rigged up as a TECHNICAL. The Army, soon to deploy, will need irregular assets on the ground to keep order and cultural diversity in its torrid box. And not to worry, REME will fit the truck with a roll bar and GPMG mount. Ready to go. The Wolf can ride in the bed.

As for yoga, be careful of that sport.

Unfortunately, there are no mechanics available to help me out with this and my skills as an art philosopher are not up to par, LSP 🙁

Yoga did not win any battles as far as I’m aware! Wolves, however, do!

Not to worry, REME (Royal Electrical and Mechanical Engineers) will take care of the job. After all, the rig’ll be an asset for UKLF (United Kingdom Land Forces).

Then there’s wolves, ancient enemies of the UNICORN.

I’m gonna need a few moments to reflect on the image of your head on the floor, and arse in the air My Dearest Julesy.
Whilst I am enjoying that, here’s a yoga instructor you may relate to better :
https://youtu.be/K5iSHhpj67Y

You Are Welcome 😘
~Your PPS

Relate better? PPS, That IS me! Ha! And my yoga teacher added to the utter frustration!