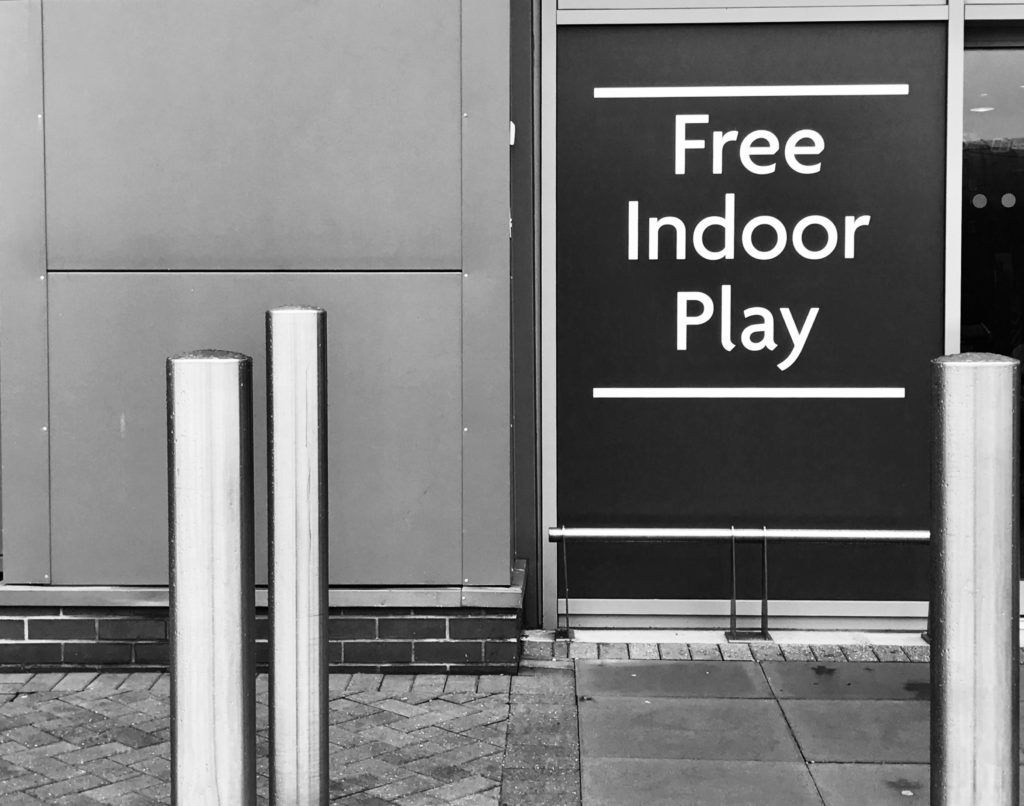 The trouble with being a slightly deranged, practising mentalist and playing psychology for sport on fellow Homo sapiens is this:

Talking of being trapped in suffocating boxes…

Confessions of A Car Cock

I got picked up in a car. No, not like that. These are people I know who were driving me to an event.

Now, whoever is driving the vehicle turns into the bossman of the ride. Have you noticed this?
We shout at people we don’t even know and get very personal.

“Move outta the way you bald headed tosspot…” and “Oh steady on mate, don’t turn yet will ya, there’s someone coming out of Brighton, ffs” and that sort of thing. You would never talk to anyone like this if you were walking down a street but once in a car, it’s a free for all.

We all do it. Driver is in control and therefore thinks himself in control of everything within and outside the car and an authority on all matters.

This is the perfect opportunity to play mind games because for some reason ego is at its pinnacle.

I get into the car as it pulls up on double yellow lines, all shiny black and posh with its notable badge and therefore rightfully allowed to break the law.

Me: Spanking. Thanks for the lift. –I turn and speak to the other passenger – AF – (another female) You look lovely.

CC: What about me?

ME: One does not have to state the obvious.

AF: Oh cheers, Jules! You stated it to me!

Sigh…now we have the ubiquitous female insecurity and I’m stuck in a psychological triangle. Trapped in a moving box.

ME: Yes, but you are dazzling by comparison.

AF smiles, pulls a compact from her handbag and checks her already perfectly applied lipstick.

CC: I love the row of houses along this street. Victorian architecture at it’s finest. At one point this would have been such an exclusive area.

AF: He always has to mention these houses every time we pass them. *Rolls eyes*

CC: Look at the decorative brickwork around that roofline….

ME: Oh look I’ve got an update on my iPhone! Shall I install it or not? Decisions decisions…Every time I do my phone decides it doesn’t have enough storage thereafter and I have to delete a ton of stuff despite paying extra for data and on a monthly contract that is nearly the same price as my mortgage. Tch! The Victorians didn’t have any of this hassle did they? Oh well, let’s see what happens. Yes, Apple update, I install thee! And then you can try and force me to the cloud…talking of clouds, have you got your brolly, AF? It’s looking a bit black over Bill’s Mother’s…

ME: Nope. I live in the mindset of risk and reward.

CC: Big enough for the both of you!

ME: Yaaaawn…What? I’m tired! This update is insane! Everything’s changed…Bloody hell.. why is the text so big? Look! *hold phone up to CC’s face*

ME: What the hell? If I strapped this to the front of your car I’d still be able to read it! I wish I hadn’t done it now. Oh…hold on…cool! Ha! I can send you weird stuff via iMessage …Oh Yes! This is awesome! I can draw stuff….. HAHAHAHAHA! AF – check your phone, I just drew a picture for you!

ME: Five and a half. Check your message….

CC: Jules, if you were to be described as a noise, it wouldn’t be “Ahhhhh” it would be “ARRRRRRRRRRGH!”

CC: I mean that in a nice way.

AF: Hmmmm… No. I think she’s somewhere in the middle. More like a siren.

ME: A SIREN?! You don’t mean a singing sea nymph do you?

AF: What? I mean like a siren on a police car. Not loud, just mental and whirring.

At this point I go to retrieve my emergency clown nose from my bag and put it on. This was sent to me by one of my bestest ever friends, LL – a former Navy Seal – lietenant Commander, White Wolf Leader of The Pack and my mentalist sociopathic partner in crime. When one randomly puts a clown nose on for no reason it totally unnerves people.

ME: Ooops! Watch that old codger there on his bicycle, you nearly had him off!

ME: Just living up to my definition.

I put my clown nose back in my bag and went back to my iPhone like nothing had happened.

CC: If you were to describe me as a noise, what would I be?

ME: Yes. Definitely a snore.

CC: But a snore is a repetitive, mundane sound that people find irritating!

*Smiles knowingly to self*

After that little conversation I’ve decided that I might give serenity and calmness a go for , , – let’s just see how it goes. Maybe it would suit me, who knows? See how they like them apples when I’m all demure and going home to bed at 9 pm… And, this decision is rather timely since next week I will be meeting my friends Matt and Jane to  break bad and cook up a new profile!

You know that it will be better if I weigh in on the new Jules.

You may need to buy an AM DB9 to keep up with the new image I have in mind. The Range Rover is a good back up but it lacks flash when flash is called for.

CC and AF sound like bundle of fun… Not!

I need you in the car! Imagine that conversation! 🙂

I know! hahaha! That should make a comeback!