Satirical Snapshots Bringing You Whimsy And World Cup On A Wednesday! Look, you know how I am about themes and it just so happens that the semi-final between England and Croatia falls on a Wednesday. Today.  At 7 pm.  And if we don’t win I’m going to be atrocious. But we will.  And then it’s […]

Satirical Snapshots Bringing You Whimsy World Cup On A Wednesday! What can I say?  Not a lot actually because I’ve about lost my voice.  You’re lucky I’m here because last night I nearly died of heart failure.  Talk about stress…. What a bunch of skanky cheats the Colombian players were.  Even their coach knocked […] 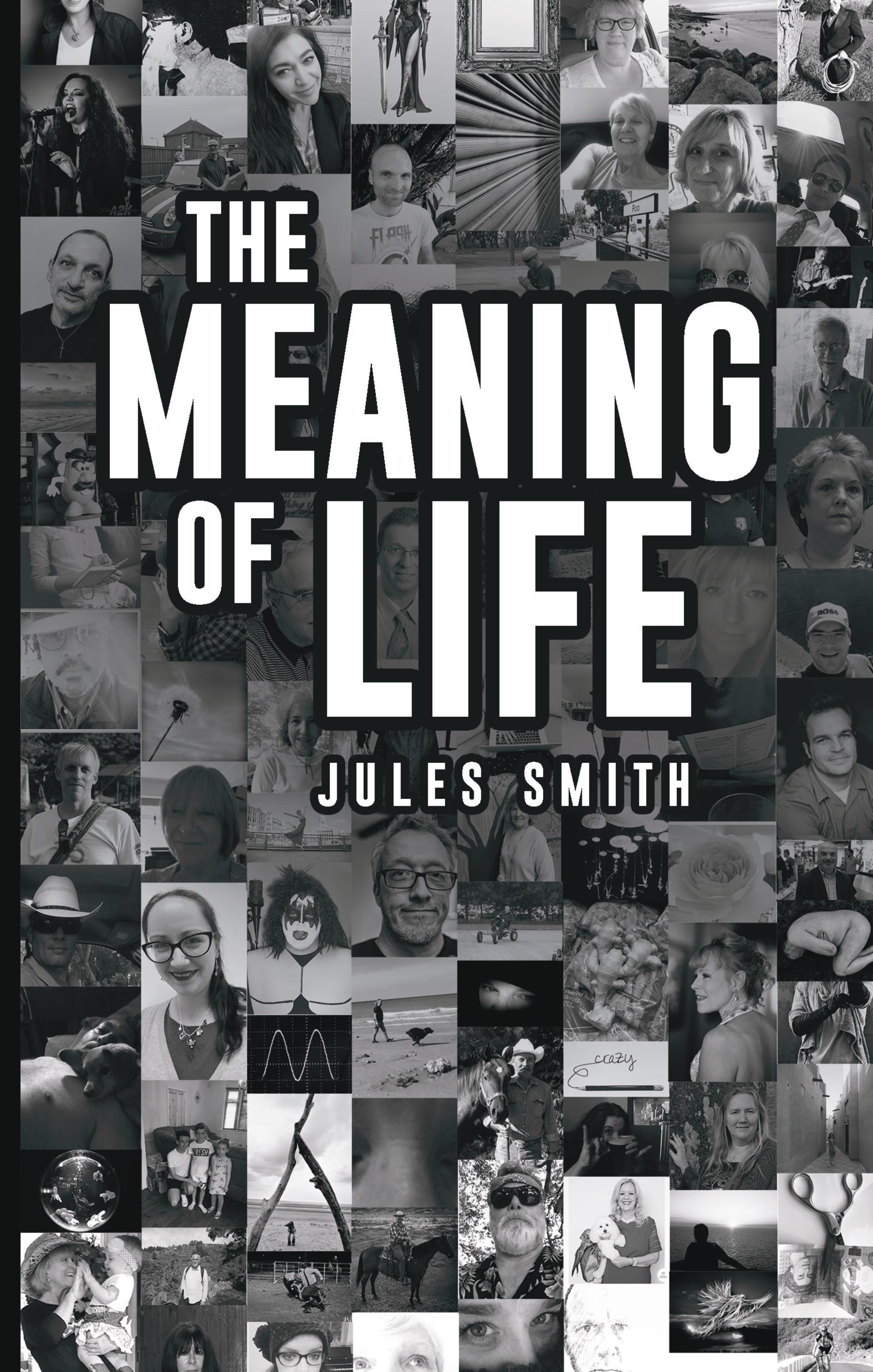