The Good, The Bad, And So Ugly It Hurts

July 24, 2017 2:39pm Published by Jules Smith in The Art Philosopher No Comments 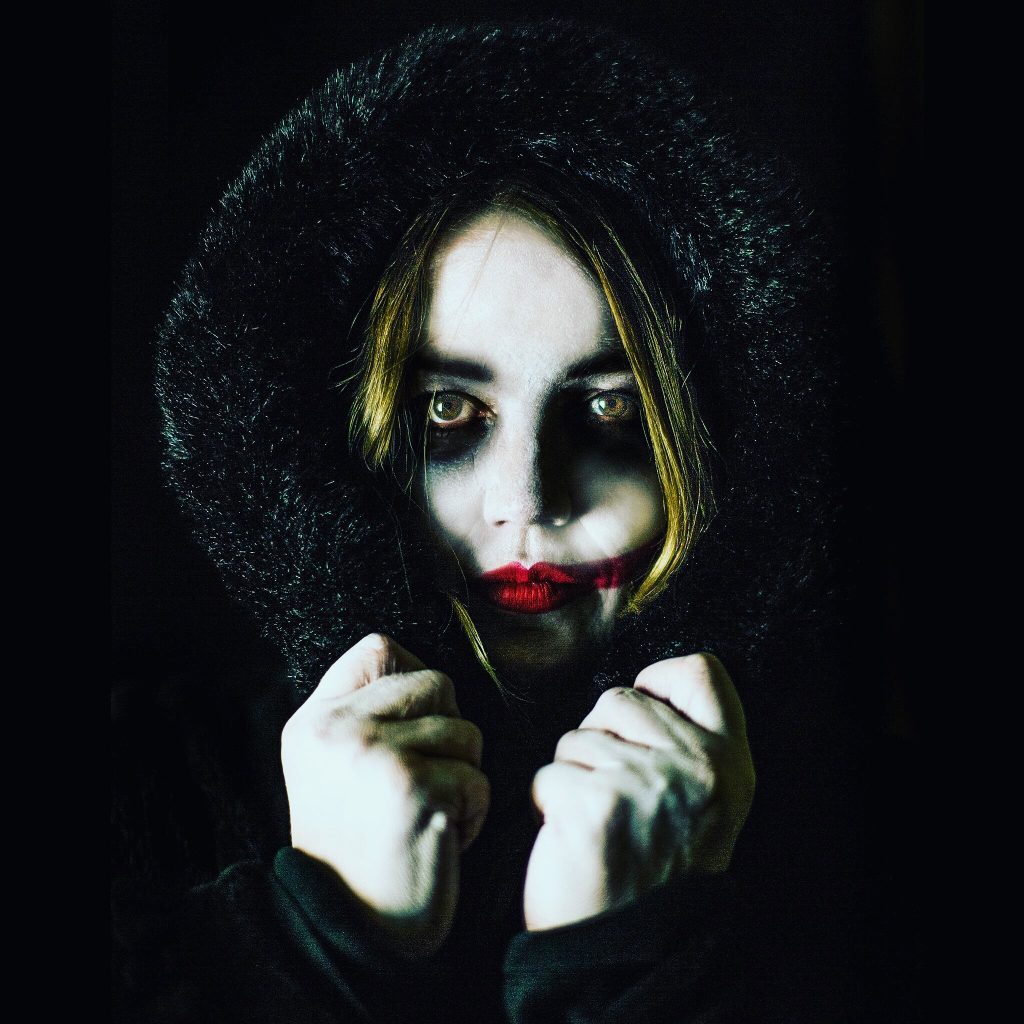 At some time, whatever you wear to disguise yourself or hide from the world, someone will see the truth. That someone will push buttons so hard inside it will seem like all the demons from Hell are hungry for your flesh only. You will come to question yourself in a way you never did before and realise you don’t know yourself at all. In preference, you’ve invented a character that you believe best portrays you and at the same time protects you.

I’ve come to learn that this is the weakest form of survival.

When someone sees past your glow to the pasty-white face that longs for sunshine, let them see. They’ll notice the green in your eyes that was never there before because they understand how you covet the tenderness many share; how your eyes are circled by the darkness of trying to work it all out; eyes that stay ever open to fight the stark reality.

They’ll rip away at your armour until you hate them because their way is vicious and harsh and they dare to ask you what you’re afraid of. You will say that you don’t know. You’ll answer with trite remarks and they’ll witness your own self-betrayal as it bleeds into your face revealing the joker. And they will continue to punish you until you fight or flee.

Is that person a good investment? At this juncture, you probably won’t think so. In fact, you’ll be terrified, confused and want to run for the hills. You’ll try to repaint your picture but it’s too late.

And then it really is too late. And you’ll wish with all your soul that you could have confronted that person. Not to fight but to make peace. To share a knowing look and smile. To thank them for tearing you apart because they did it out of pure love. Because they wanted you to walk in beauty and have beautiful dreams. It’s only now, at this darkest hour you realise that and how dear it was to your heart.

Now you’re bereft with regret as your prize. There’s no sting like it.  Every choice has a price.